Lessons from COVID-19 front line: what can we learn? 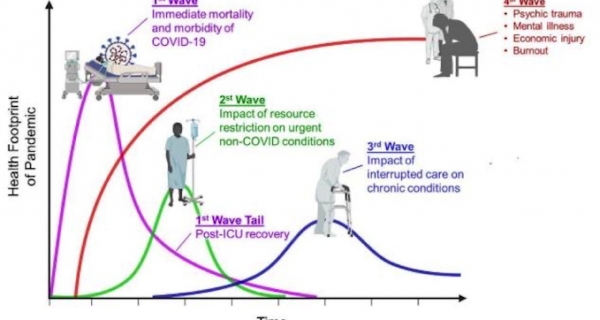 October 20, 2020 -- Gaining a more complete knowledge of COVID-19 and the value of imaging in these cases -- along with the need to reorganize services, protect staff, and cope with the impact on non-COVID-19 pathologies -- are among the main lessons radiology must learn during the pandemic, according to a senior French radiologist.

"So what have we learnt? The key word in all of this is 'adaptability,' and also the central role of CT in patient and epidemic management," Dr. Robert Lavayssière, CEO of Centre d'Imagerie Paris-Nord in Sarcelles, told delegates recently at the French national radiology congress, the Journées Francophones de Radiologie (JFR).

Private radiologists in France have had to face multiple challenges since the crisis began, including the importance of securing the cooperation of various authorities and associated financial problems, as well as facing the end of lockdown in a context in which a second wave is imminent has compounded the challenges, he said. 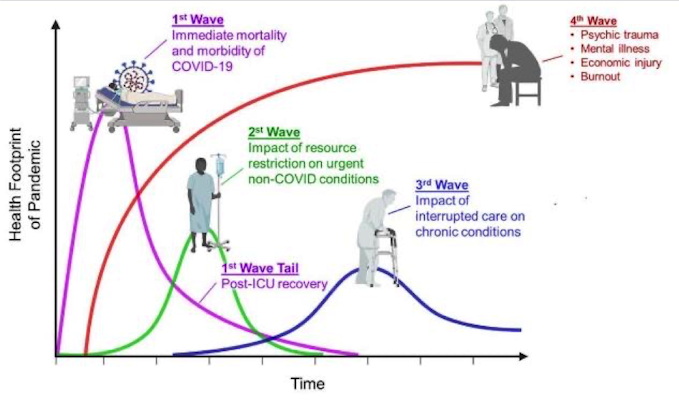 The four waves of health need associated with the pandemic. Graph adapted from Dr. Victor Tseng, pulmonary and critical care physician, University of Colorado, U.S. "We must get ready for a series of aftershocks. It's very hard to plan this far ahead while we're in survival mode. We must prepare early and strategize our response to the collateral damage," he tweeted on 30 March. All images courtesy of Dr. Robert Lavayssière.

Following Ile-de-France being pinpointed as an epidemic hotspot in February 2020, a regional disparity emerged in COVID-19 cases across the country, while doctors were reporting atypical symptoms of the disease such as neurological and digestive troubles, noted Lavayssière, who is also general manager of VIDI (the national French network of 46 radiology clinics) and past vice president of the national union of private radiologists (Fédération Nationale des Médecins Radiologues, FNMR).

In the context, imaging had to adapt its tools. For example, radiologists at Sarcelles used the TeraRecon workstation to quantify the evolution of lesions, excel spreadsheets to identify statistics, and specific parts of its radiology information system (RIS 'EDL') for statistical analysis. Such analysis revealed the key role of CT imaging in COVID-19 patient management in the absence of a reliable test, Lavayssière added. Meanwhile, internal teleradiology was prioritized as many colleagues had to work from home.

"The redistribution of resources meant that we needed more external radiology than internal," noted Lavayssière.

There also was more focus on AI programs and automatic reporting tools, but with little time for learning how to use them. A lack of integration of the Deeplink structured reporting software, offered for a limited period of time through a partnership between VIDI and Deeplink, into the RIS made inserting reports into the EDL system cumbersome. Therefore, radiologists used the French Society of Radiology-developed report model instead. 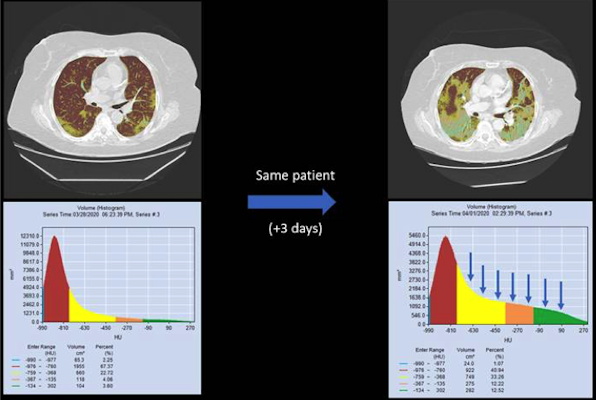 Artificial intelligence and automatic reporting tools have proved their value during the pandemic.

Staff protection was also problematic, given the disparity in availability of personal protective equipment (PPE). Many private centers resorted to black market purchases of masks instead of closing their centers and the VIDI network helped to get better, normal, deals.

Although at first the hospital was classed as non-COVID-19 and stopped its activities except for emergency services, it was quickly reclassified a "COVID 2" establishment and reorganized its services to include intensive care, emergency, and hospitalization and to absorb emergency patients from a nearby hospital 6 km away. Following reclassification, a rise in patient numbers necessitated early triage and separate onsite patient management for COVID-19 and non-COVID-19 patients.

Patient cases followed the national trend. At Sarcelles, the number of CT scans undertaken by the center peaked twice -- at the end of March and mid-April. On 26 March 70% of thorax CT scans were COVID-19 positive, with the trend gradually decreasing until 15 April, followed by a second decreasing trend after this. CT scanning remained high despite any drop-off in positive cases, this because of its effectiveness for triage and diagnosis, noted Lavayssière.

Time needed for disinfection between exams was another element to be factored into work and time management in a center where two CT and two MRI machines remained open. Imaging throughput was vastly lower than normal in all domains except for CT, in which 80 chest CT patients were examined daily.

"MRI use was greatly reduced but we kept one system for emergency patients, mainly neuro, nonCOVID patients -- and in some cases, also COVID cases," he said.

For non-COVID-19 pathologies, consultations were delayed, including cancer care and follow-up. Even in more serious "non-COVID-19 emergencies," patients refrained from coming to the hospital or came late, and in some instances, too late, according to Lavayssière.

Administrative difficulties also played a role in the overall challenges of COVID-19 management, due to the number of authorities involved, including central government, the Ministry of Health, regional health agencies, social security, and the individual establishments. Hospitals received conflicting information and varying injunctions, and Sarcelles quickly chose to "do well and feel no shame."

The financial impact of the pandemic has left its mark, he continued. The center's turnover dropped 15% in three months, costs rose due to the need for protection, and there was an increase in complex and repetitive radiological acts which were not fully covered due to the legal wording of agreements, notably Code 5 -- whereby acts repeated during the same day were not reimbursed.

Health insurance partially reimbursed radiological acts based on calculations from 2019, and while radiologists could postpone their social charges, these still needed to be paid, with only a small reduction in the rates for some charges pertaining to retirement. Further, when normal activity started to increase, government bonuses allocated to public sector health workers generated a feeling of injustice among private sector staff.

Radiologists are starting from the backfoot, in nonoptimal conditions, noted Lavayssière, particularly given the imminent threat of a second and even third wave. However, the split perception of private and public health services both at governmental and public level needs to be addressed. There is a strong need to establish equality in the recognition of staff from all medical sectors, he said.

"None of what we have achieved would have been possible without the amazing effort of all categories of medical and nonmedical staff," he emphasized. 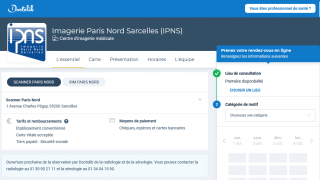 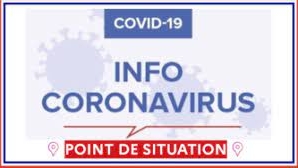